Couscous is a dish made from tiny granules of durum wheat.

The couscous grains are then prepared by steaming them until they have a light, fluffy consistency.

Couscous is as old as pasta, In fact, many historians argue that couscous pre-dates pasta, with references to couscous dating back as far as the 10th century.

Scholars debate It is closely related to pasta, as durum wheat, ground into semolina flour,

Is the same type of wheat that is most commonly used for making pasta.

Couscous originated in North Africa, where it is traditionally prepared as part of a meat or vegetable stew.

Today, couscous is found in many cuisines, including much of the Middle East and various Mediterranean cuisines, as well as the United States and western European countries such as France and the U.K. 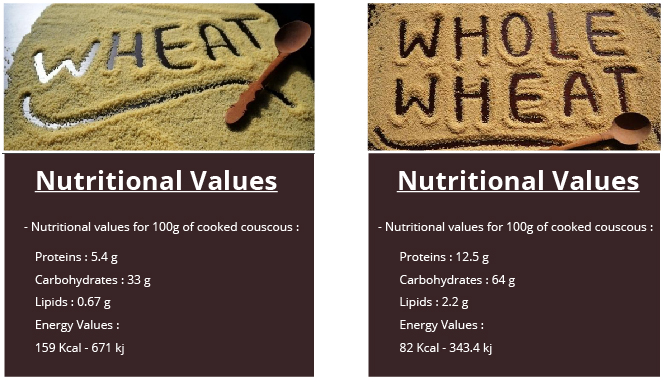 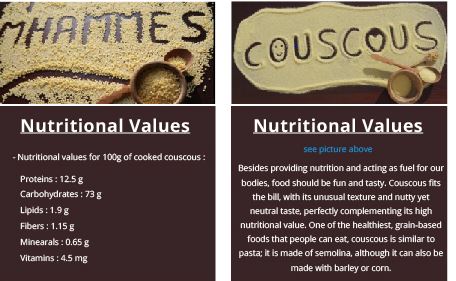 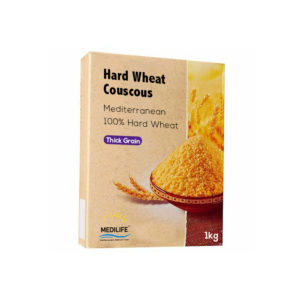 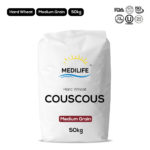